As confirmed in this Microsoft Article: https://support.office.com/en-us/article/access-error-query-is-corrupt-fad205a5-9fd4-49f1-be83-f21636caedec

Microsoft released a security update as of November 12th, which can cause the following error in Microsoft Office and Blue Link applications:

The following KB’s released by Microsoft, are known to cause the issue:

Admins who manage WSUS servers should block the three KBs listed above to prevent additional end user machines or servers from receiving these updates.

If you already have these updates installed, and have admin rights to your computer, follow these steps to remove the updates: 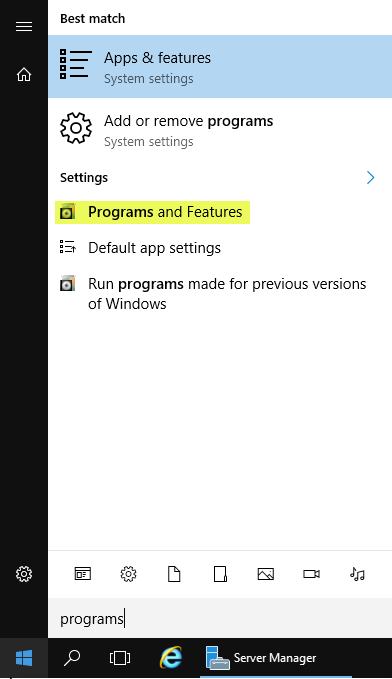 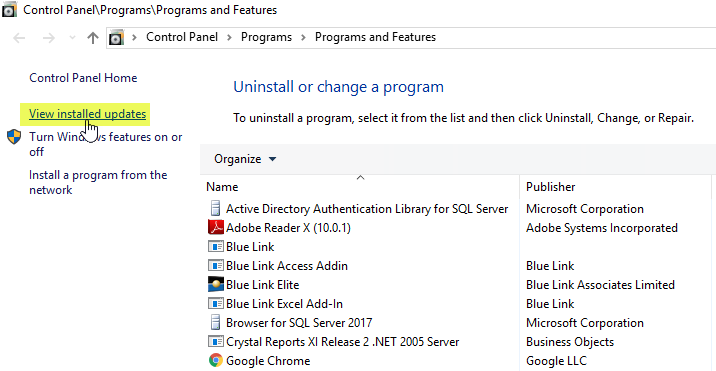 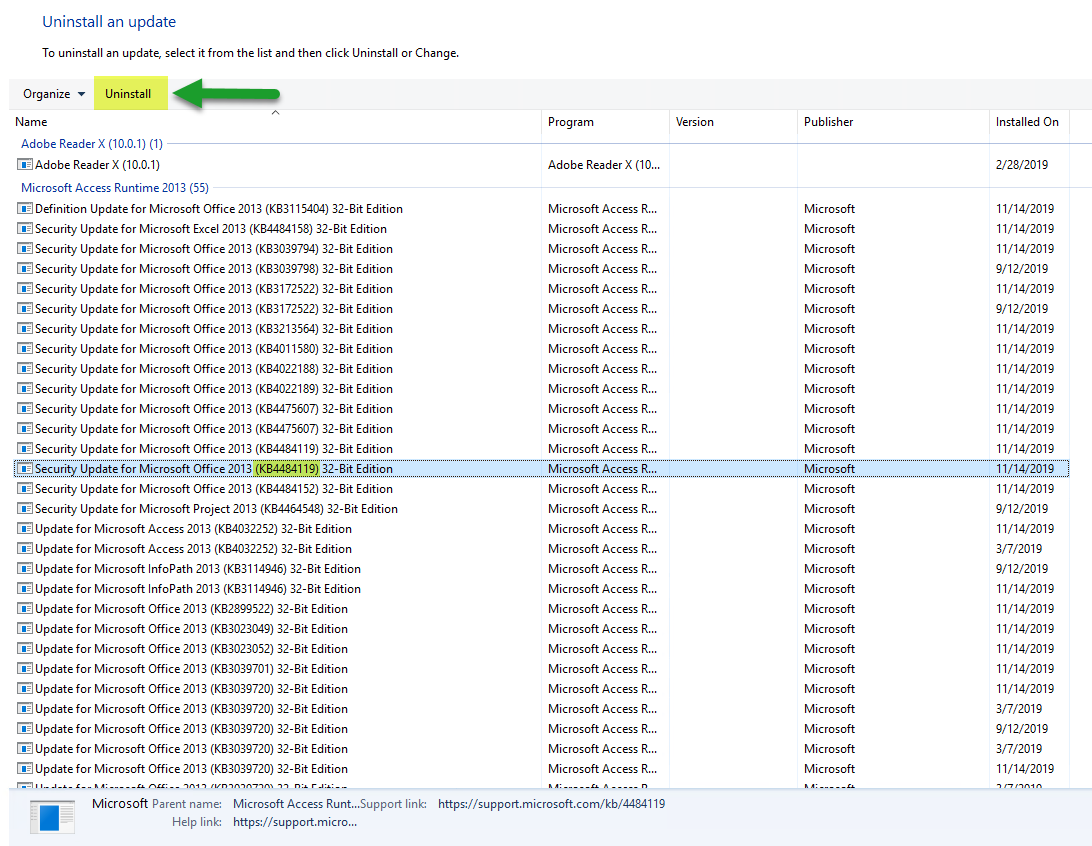 To Block the update on Windows 10 you now have to download a special tool since Microsoft removed the built-into-the-os version of the feature.

If running Windows 10, you’ll have to download the wushowhide.diagcab file from here:

Click Next, To Block the update if already un-installed, choose the hide option and then you’ll be presented with a list of updates that have NOT YET BEEN APPLIED to your machine.  If the KB is in this list, you may selected it and then click through the wizard.  This will prevent it from being auto-reapplied.  (NOTE: This step is not required if you use a WSUS Server and have already blocked the update there).

REMEMBER TO CHECK FOR PENDING UPDATES

For servers where the KB update was PENDING (showed in the Updates screen as about to be installed) if actual installation happened on Nov 17th or later it appears not to actually install that KB, but rather installs the updated KB:

In such instance, there is no “un-install” step required.

Apparently, you can force the version of Office to a previous update by following these instructions:

Here’s how to determine the “previous version” build numbers:

2019-11-25 – UPDATE: Microsoft has released a patched version 12130.20410 – instructions below are designed to force you to the fixed version, instead of forcing you backwards to the prior version.

To update the app, the Office Deployment Tool (ODT) has to be used.  Assuming you extracted it to C:\ODT, then you would update the ODT XML as follows:

If you have a C:\ODT\Office folder, delete it.

For me this worked.  All I had to do was kick everyone off the server to allow the update to complete.  Minutes later the error was gone.

IMPORTANT: After the install completes click File, Account, Update Options then select Disable Updates to prevent the update from just being installed again:

Here’s how to determine the “previous version” build numbers: